With the constant advancements in technology, threats to internet users are increasing than ever before. New online threats are generating every hour on the World Wide Web, and keeping up with internet protection is felt than ever before.

In this continuous battle between viruses and antivirus tools, the internet security tools are experiencing their highs and lows.

Here, we offer an updated list on the best five free antivirus software that guarantee high protection against all threats! 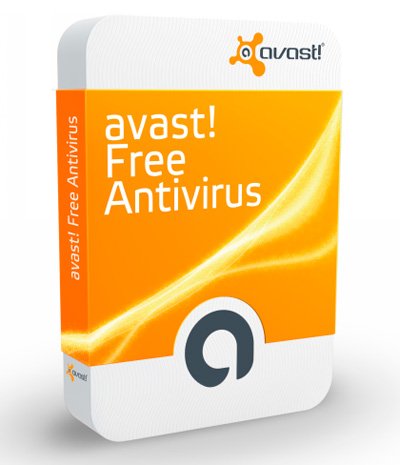 1.    Avast! Free Antivirus
The Avast Free Antivirus is one of the most popular PC protection tools available on the web. Over the past few years, Avast has emerged as highly efficient antivirus software leaving behind all of its competitors.

The software is fast enough to clean your system of all threats and yet not slower your PC’s performance. The installation of the software is also very simple and the straightforward user interface has lead to Avast being labelled as the ‘Product of 2015’! 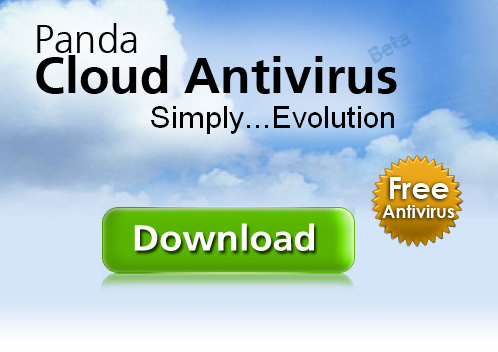 Being light has its own advantages which means that your PC never slows down, and nor is the PC impaired in any way.

However, the free version is a part of a commercial product which means that many features will be missing, but you can easily install other protection tools without them clashing with the Panda Cloud! 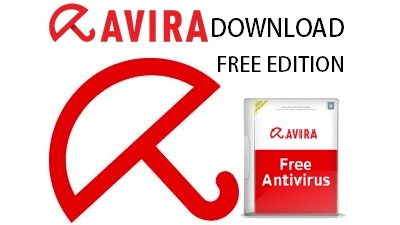 Unlike most of the other free antivirus programs, Avira’s free version offers internet security, such as ad blocking and social network protection, and enables a greater PC protection.

The only drawback with the Avira Free Antivirus is that it affects the PC’s performance, slowing down the speed of the programs. Taken that apart, it is a complete protection tool for a PC! 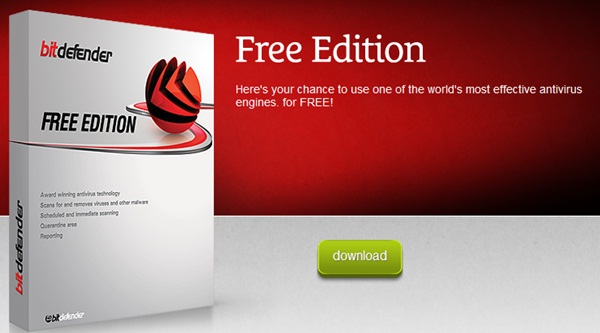 The software is efficient enough to eliminate all major and minor threats keeping your PC to perform to the best of its abilities. If you like protection with simplicity, this is then definitely the right software for you! 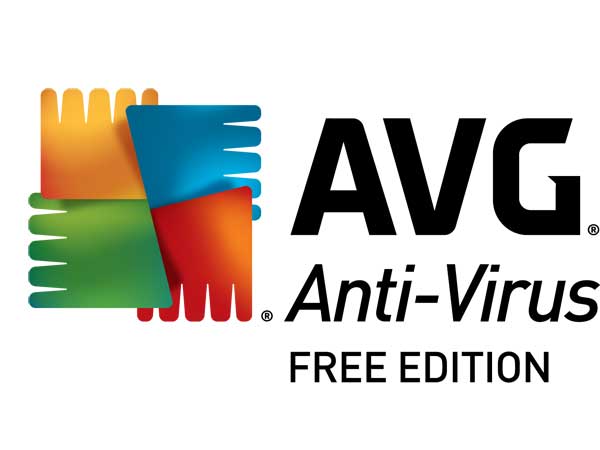 5.    AVG Free Antivirus
Over the years, AVG has lost its credibility slightly, due to the fact that it didn’t keep at par with other competing antivirus tools. However, the AVG Free Antivirus is still a very efficient virus protection tool, making it a perfect option for home use.

It is able to detect threats almost like any other virus protection tool and has no negative effect on the PC’s performance. The smartly designed interface makes it very convenient for the user to use the software and keep his/her PC running smoothly. 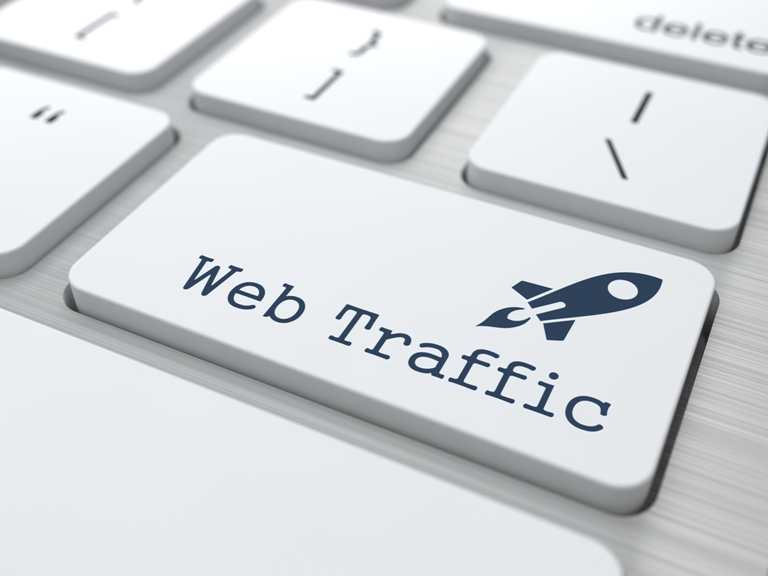 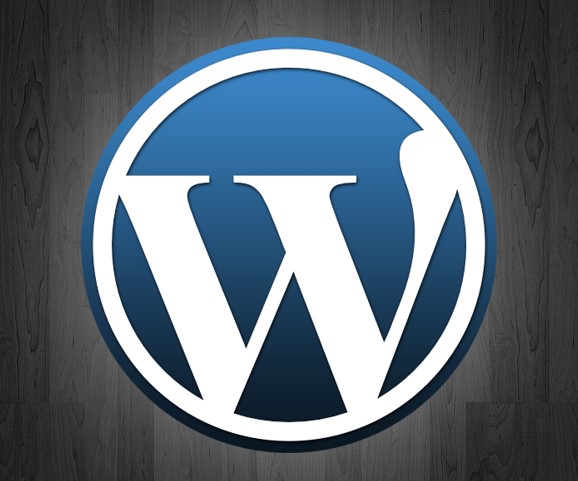 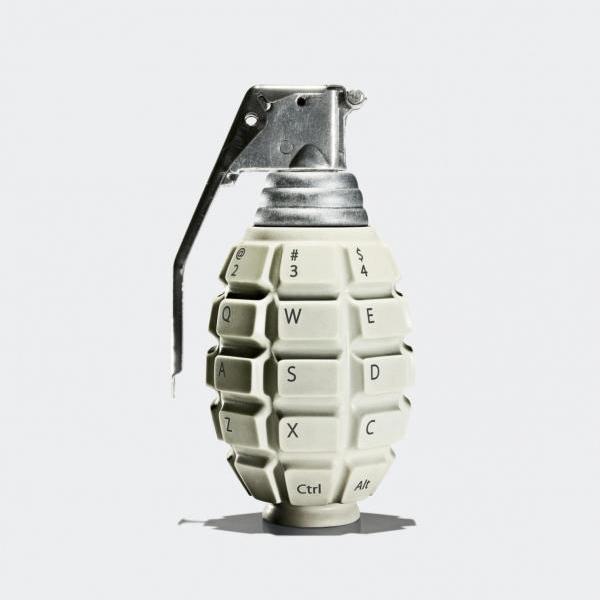 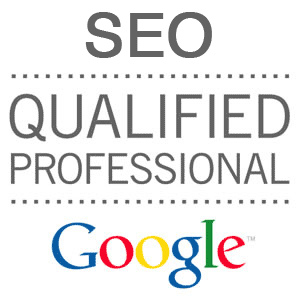 How to Find Skilled SEO Expert in Manchester